The mega GOG holiday sale ends this weekend, and they're going out with a bang. Wing Commander's 75% off sale is being rerun one more time. We know that you most likely took advantage of this already, but the deal can be gifted to your friends! Everything ends early Sunday, so now's your last chance - for real this time! Virtually the entire series: ten games and six expansion packs plus numerous bonus features are just $11.92. Descent and several more sci fi games are available in a different heavily discounted pack. With all this, the series has accomplished an incredible milestone! Right now, out of 674 titles in GOG's library, the eight Wing Commander packages that comprise the whole series are currently taking the top eight best seller slots of all categories! Not just the shooters, but of all games in GOG's lineup! Yay! And I'm still amazed this much Wing Commander is so darn cheap! 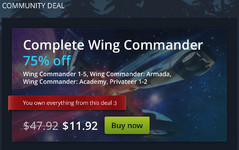 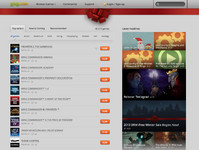 Roberts Space Industries hit yet another crowd funding peak this week. December hasn't been quite up to November's unbelievable $7.8 million haul, but it has been enough to bring the Cloud Imperium Games' total up to a whopping $35 million. It's pretty mind boggling to think about where they'll go with this since the game's development isn't even half complete and the pace of contributions is only increasing. Stretch goals are almost meaningless at this point, but you can find an extensive summary about what's going on with the current and future state of development here. 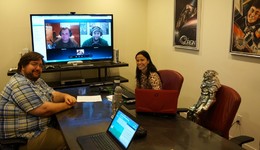 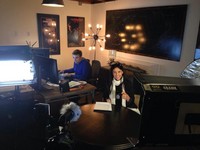