GOG took some more good screenshots for Priv 2, and we want to make sure they get saved and seen. It's also fun to see how exactly they summarize the key features. And this is a somewhat new method of presentation: the game page for P2 includes its intro video. If it's been a while since you've fired up the game, give it a watch! Both Privateers were sure ahead of their time when it came to personal smartphones and tablets.

What's cool about it:

You regain consciousness and the unfamiliar faces surrounding you inform you that you've lost your ship in an unfortunate accident. The cutthroat world of the Tri-System privateers greets you with a clenched fist and a knife pointed at your back. Your only order of business is survival. You've got just enough credits to afford something resembling a new ship. It takes more than just a bucket of bolts to make it in this world; you'll need upgrades, and most important of all: money. The sector is brimming with "business" opportunities, but who can you trust? Legal or not, it's time to trade, travel, and battle your way through a place where high risk equals high reward and only those with the brass reap the rewards.

Privateer 2: The Darkening is the premier open universe space trading and combat sim. Blaze your own path through the Tri-System by either hook or crook. Take any mission you see fit, without rules or restrictions. Corner the market as you work out trade routes with the most reward. The universe is waiting for you, Privateer. 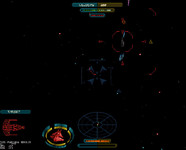 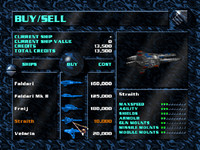 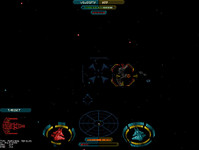 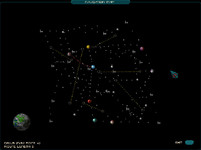 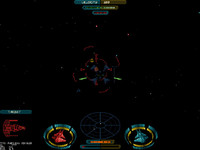 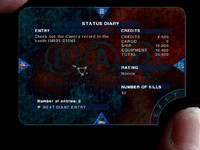 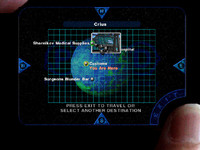 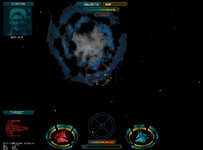 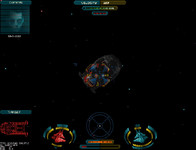 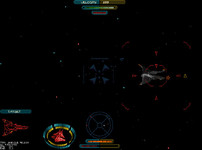 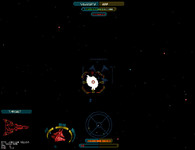 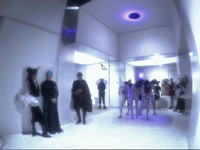