One of the most popular space sims on the iOS platform, Galaxy on Fire 2, is currently the Apple App Store's App of the Week. It's available for free until February 14, which is a savings of $6.99. The game is a Privateer-style adventure with the ability to wirelessly sync save games between the iPhone, iPad or Mac. It can also be played on HDTVs via the AppleTV box. While console space sims have been relatively few and far between, the genre has become increasingly prominent on mobile and tablet devices. The latest hardware also allows them to graphically beat what was possible on PC just a few years ago. If you've got an iOS unit or Mac, you can't beat this free look! 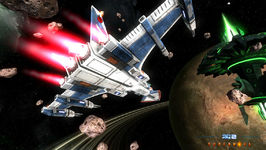 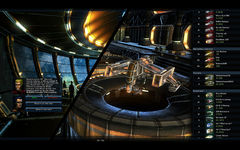 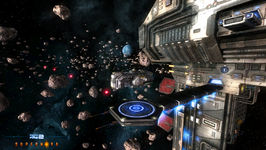 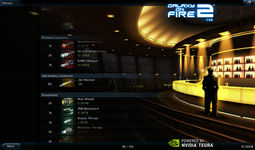 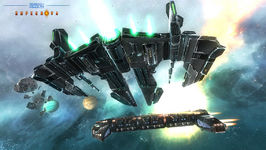 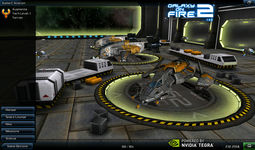 Galaxy on Fire 2™ HD is a premium-quality 3D space combat and trading simulation with adventure and RPG elements. Take over the role of the hot-headed space war veteran Keith T. Maxwell and save the galaxy from its impeding destruction by the hands of devious alien raiders, ruthless space pirates and power-crazy madmen!