Clever Wingnut Luke has fixed a tricky WC Saga bug that's previously been described as "almost impossible to reproduce and fix." The issue involved corruption of the player's profile that stripped the Excalibur of her guns at a certain point in the game, which made completing the campaign impossible. The "EPW Bug" can now be resolved by running Luke's new tool on damaged profiles. If this has slowed you down, grab the patch here (300 k zip) and read instructions on how to use it here. Any additional questions can be resolved at the CIC Forums. 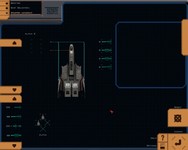 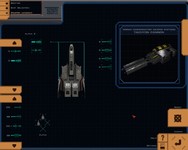 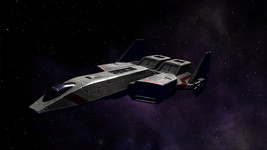 I am not a WCS team member, but I think I found a solution. After analyzing KalEl's WCS profile at wingcenter.net, I found the problem. Then yesterday I wrote a first version of my EPW repair tool and KalEl was able to repair his corropted WCS profile with the tool and now he has the primary weapons back on Excalibur.

After lot of tests I have now published my repair tool.