Chris Roberts and the Cloud Imperium Games team are now streaming live from their temporary office in Austin, Texas! Things are just getting set up as we type this, and their website is getting hit by heavy traffic. Below are some of the webcam links in case you are unable to access elsewhere. Keep checking back in case links are updated. Since the official RSI chatroom is filled to capacity (250 people!), you can also follow and discuss the event live at irc.wcnews.com #Wingnut. 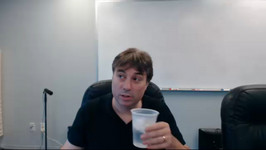 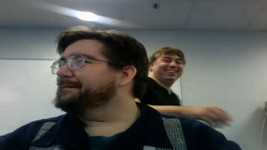 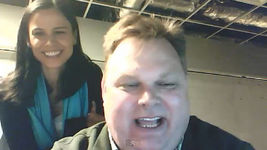 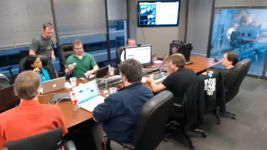 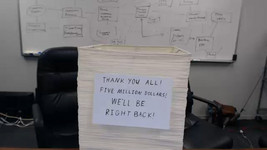 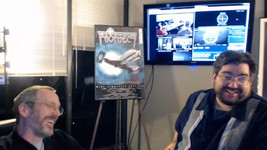 RSI has also posted shots from Chris Roberts' recent visit to the Oculus Rift studios. Mr. Roberts is a big fan of technology like this and plans to incorporate it into his new space sim! 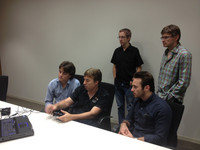 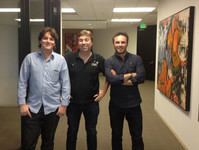 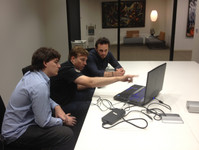 I thought it would be fun to share a few photos from my trip down to see Oculus. As you know I'm a big believer in VR and a supporter of the Rift, having personally backed it when it first was rolled out. So it was a lot of fun to visit Palmer Luckey (founder) and Brendan Iribe (CEO, ex Scaleform co-founder & CEO) and the rest of the Oculus team down in Irvine, CA (which is just under an hour drive from my place in Los Angeles).

As cool as Doom 3 was, it's not going to compare to Star Citizen / Squadron 42 as we're pretty much the perfect kind of game for the Oculus. Sitting in chair looking around, is exactly what you do in a cockpit, so the Rift is just going to feel natural. And as Star Citizen already works in stereoscopic 3D right now there is almost no extra work needed to support the Rift. And who doesn't want to be sitting in their cockpit, whipping their head around to track their target, pulling back on the joystick to drop in behind their next target?