The Wing Commander From the Ashes forum RPG is looking for new players! There's recently been some member turnover, so several character slots need to be filled ASAP. You can check out the game's message board here or ask SilentHunter any questions at the CIC Forums. Help keep Gemini safe for commerce!

Essentially it takes place in 2662 on board TCS Phoenix, a carrier that has been shamed and maligned in the midst of the brutal war with the Kilrathi. Will it be redeemed or destroyed?

You get to create your own character and roleplay with the rest of us both in and out of the cockpit. So far we've been able to join any squadron we like. Currently the ship has a Broadsword squadron, Rapier squadron and Scimitar squadron.

We are currently involved in a mission to deal with a hostile Pirate presence in the current system. Everything is very simple, and you're given a lot of opportunities to interact with and impact the story. I definitely recommend it if you've ever been into roleplaying, fanfics or just want to participate in Wing Commander in a new way. So please join up! 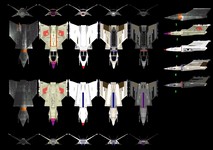 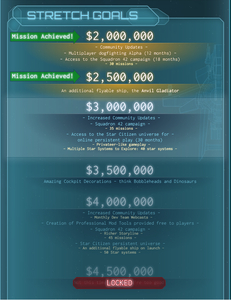