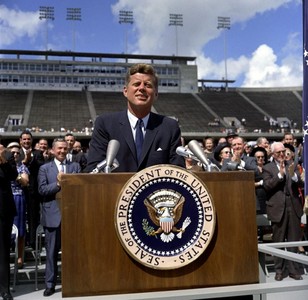 Roberts Space Industries website is featuring a commlink article about Paper Commander, a fan site hosted here at the CIC that features model Wing Commander ships that can be made out of paper.

The third fiction teaser is also up. It jumps ahead another 7 years to 2120, and like yesterday's story blurb centers around terraforming. Mankind is surveying mars to potentially attemt to convert it's atmosphere into something breathable by humans. Read it here. and don't forget to check out the previous two fiction teasers as well.

So what do you think on the fiction so far? Let us know!