"The ’sport jumped right on schedule. You covered her well."

Tim Peel has followed up his Venice Assault with another classic scene from Wing Commander 1. In "Convoy," a squadron of Draymen are shepherded through space by a determined Exeter and some Hornets. This is the kind of thing people imagined in the original game when the autopilot cinematic played during an escort mission. Brings back good memories! 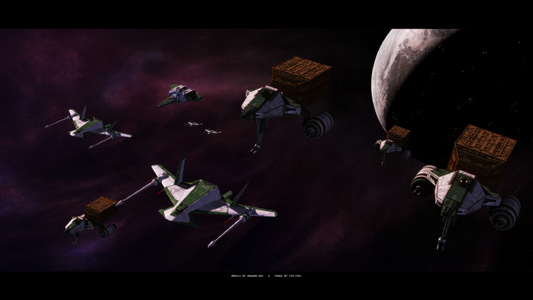 Thanks for the kind words, guys. I'm glad you like the image. It was fun to recreate that shot. :)

I'm definitely keen to do some more renders with Howard's fantastic Tiger's Claw model. If anyone has and requests or ideas for a WC1 era scene, let me know!

Although it received a rather lukewarm reception over at Scifi-Meshes, I recently posted another WC1 image there recently that might interest some of you - 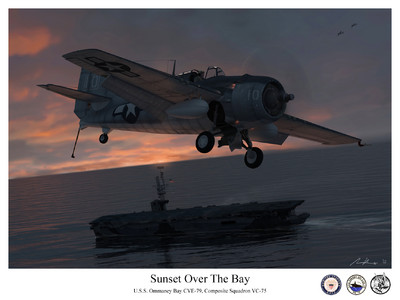