Select a Side in Speculative Survey

Today's new poll asks which faction you have the most fun flying for, including different styles of being a civilian. To avoid casting the net too widely and opening up the voting to groups that haven't been options in games (we'll save that for another poll!), the list of choices includes the three major playable nations from the main games and the three primary occupations from Privateer/Arena. 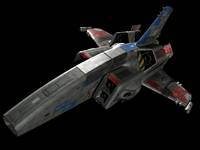 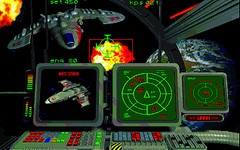 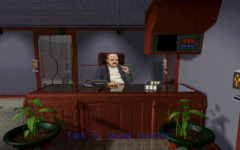 Our last poll asked which Kilrathi fighters were the scariest to face in space combat. The Jalthi won with almost a quarter of the vote, but the Gothri wasn't far behind. The Vaktoth also got a surprisingly number of votes as it beat out the notorious Bloodfang.