Noted Serbian Science Fiction community Photon Tide recently posted some cool 3D artwork of a Hellcat V medium fighter from Wing Commander III/IV! I don't read the language, but it's pretty neat that fans all over the world are continuing to create things like this many years after the games were released! 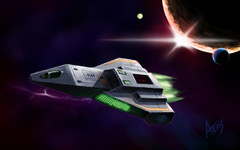 They also posted a six-part image set showing how the image was created! 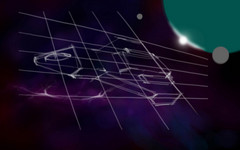 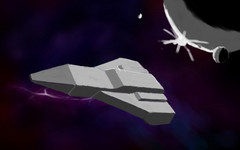 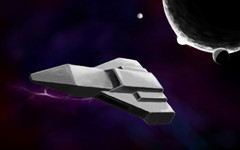 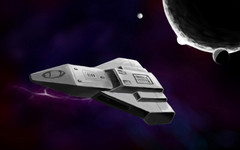 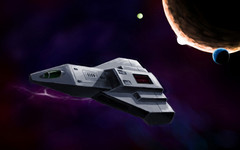 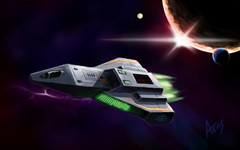 Music_Guru noticed my comment about HCl's old Wing Commander missions during last week's Wing Commander 1 & 2 marathon... and he pointed out that we actually host the original files on our server! Thanks to a little Archive.org magic, he was able to pull up HCl's original descriptions. Here they are, for the sake of history:

Destroy a Concordia class Carrier - Ah, this was one of the first missions I made for WC2. IMHO it's not bad at all...

Destroy a Damaged Fralthra - Another mission for WC2. It's interesting too, but IMHO, not one of my best missions.

Destroy the Kabla Meth Starbase - More challenging than most WC2 missions. Try it.

Beat The Odds 1 - Simple, small mission for WC2. One nav point only.

Steltek Endurance 1 - This one puts you in an endurance test against about 15 Steltek ships, one at a time. Mission for Privateer FLOPPY version!

The Tarawa Mission - This is probably one of my best missions. You should try it :) (WC2 mission)