Good to their word, GOG has posted the original Ultima Trilogy, a package of Ultima I, II and III for just $5.99! As always, the games are DRM free and include scanned manuals and other materials. Purchase your copy here. The first three Ultimas were the work of Richard Garriott, working largely on his own before starting Origin. They're a bit older than Wing Commander, but they represent an amazing era in game history.

Be sure to check in with Ultima Aeiera today; the world's premiere Ultima site will surely be commemorating this event!

A major part of the game involves collecting enough money to afford a space shuttle! You then fly the shuttle to orbit and trade it in for the starfighter of your choice. Next you fly to different solar systems trying to shoot down enough TIE Fighters to impress a princess! The package is worth $5.99 for that experience alone. 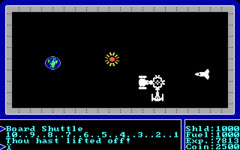 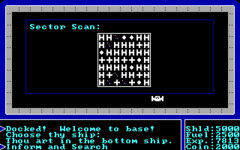 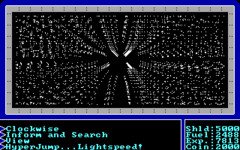 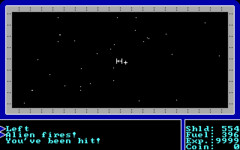 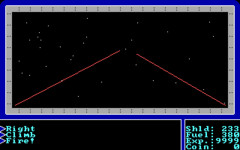 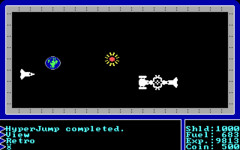 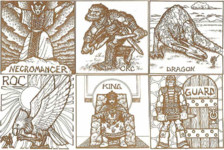 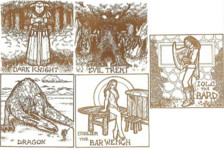 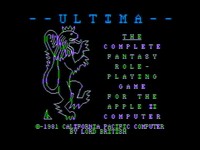