Below are the set of screenshots which GOG posted along with the Wing Commander 1 & 2 pack release. It's a small thing, but I wanted to point out that they're entirely new--proof that their team actually played the game! Their pilot even entered his own name, which appears in three shots (Skreczi.) GOG's slogan banner, with Colonel Halcyon, is also cool! 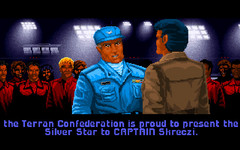 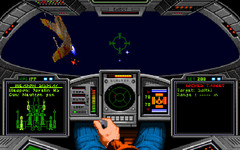 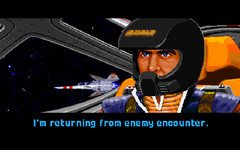 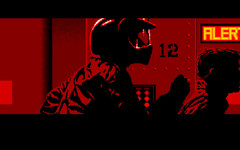 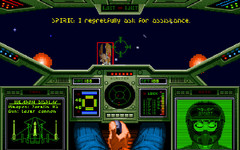 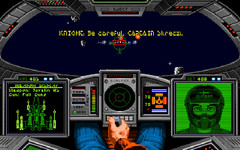 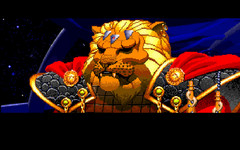 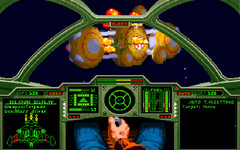 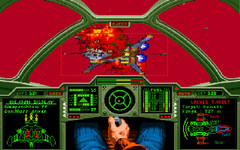 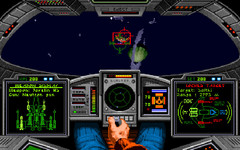 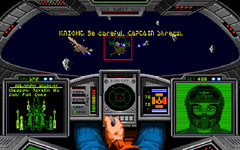 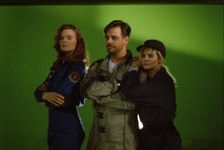