Shopping at Egghead Next Time I Get the Chance

Here's a blast from the past courtesy of Joe Garrity and the Origin Museum. Back in 1991, Origin decided to photograph their 'rock star' developers buying their newly released games at local stores. Here are Richard Garriott, Chris Roberts and Warren Spector buying copies of Wing Commander II, Savage Empire and Martian Dreams! Just looking at the shelves in the stores fills me with nostalgia. You can also download a zip of high resolution versions (four times as large!) here. 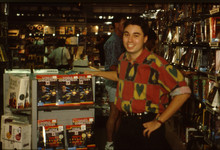 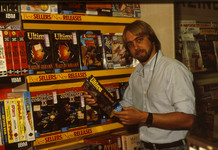 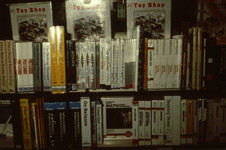