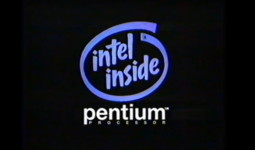 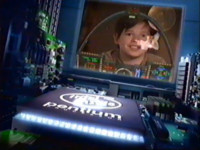 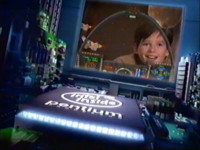 GOG has released the sixth and last of their 'early summer' Electronic Arts games. Unfortunately, it's not an Origin title--but it is the next best thing, Bullfrog's Magic Carpet. Grab your copy here for $5.99. GOG is working on another round of EA releases which is expected at the end of the summer--and will likely include a number of other Origin games! Expect more news in August.

As the last release from the first batch of the huge deal with Electronic Arts, we’re giving you a chance to become a wizard that needs to save the world.

Magic Carpet is an extraordinary action shooter game from the acclaimed Bullfrog Productions. All magic wielders are battling between themselves for the most valuable resource (no, not oil) - mana. Casting huge meteor showers or invoking a terrifying thunder storm, one could summon a castle in the middle of an ocean or just create a volcano right on top of this little harmless village. If you’re not the type of guy that likes to let the hell loose you could always just throw fireballs here and there or just summon a massive skeleton army to plow your way through the plethora of hostile creatures. Apart from other wizards and genies fighting you over the oh so precious mana, you’ll encounter various fantasy monsters ready to devour you (like a hydra or a dragon) or convert mana into more monsters (like the crabs do ;)).

Apart from this awesome flying-carpet action you can slow down a take a look at the normal lives of the townsfolk to admire the normal day to day activities that the AI performs. And if we’re on the subject of AI, the one controlling the opposing wizards is exceptional even when looking from today’s perspective. If you ever wanted to live the life of a carpet-zooming wizard now you can! Want to do much more than just sing-along “A Whole New World” with the prince and the princess? Then this is the game for you!