There's a new service now available to Wingnuts online. Effective immediately, members of the CIC Forums at Crius.net now have the ability to upload and attach small zip files to their posts! No longer will the genius programmers of the community need to add a .txt extension to their bite-sized wares before sharing. The Crius.net Ralph McCloud Drive has been in development for some time and was in no way a response to the Amazon Cloud Drive unveiled earlier this week. In fact, industry executives have suggested that rumors of pending services such as the Ralph McCloud Drive actually pushed Amazon to implement their version early. Sony Music chairman Martin Bandier had this to say in regards to AMZ beating the CIC to the punch: "This is just another land grab. I can't make it any plainer than that. It's really disrespectful..." 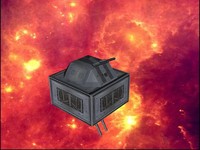 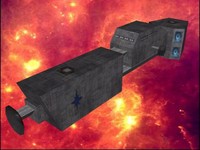 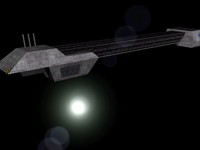 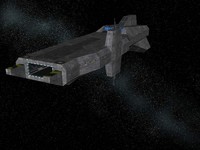 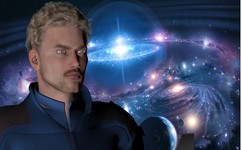