koruptor found a brief nod to Wing Commander in an episode of the Angry Video Game Nerd. The video talks about gimmicky things on the 3DO, and an awful game called Plumbers Don't Wear Ties in particular, but it has nice things to say about WC3. The 3DO port of the game is a pretty awesome version that includes higher quality video, alternate missions, new ships/weapons and even extra cutscenes. The mention appears at 3:30. 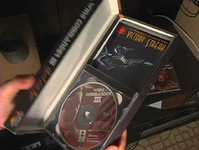 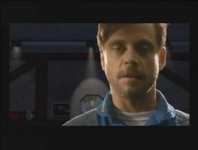 Edit: TopGun noticed another mention in the clip at 16:10!

AVGN isn't the only one recognizing Wing Commander's brilliance today! Aginor found that German magazine PC Games Hardware conducted a poll, and Wing Commander placed among the top ten MS-DOS games of all time! Privateer placed a nice 35th as well. Check out what they had to say here and here.