Origin founder and space pioneer Richard Garriot has announced that he's now engaged to girlfriend Laetitia Pichot de Cayeux! Everything became official last weekend. Congrats! I hope they get married in zero gravity. Thanks to Ultima Aiera for the pictures. 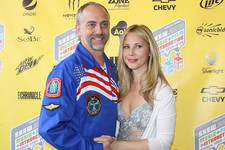 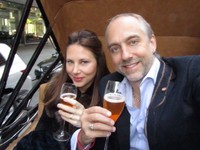 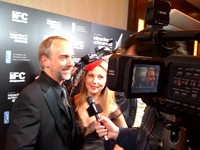 There's been some big updates in the works for the Frontier - Prelude to Darkness animated series. Episode 1 has been rereleased in high definition. You can check it out here. It's part of a remastering of the original episodes in advance of a "season 0.5" DVD. You can follow the latest progress updates on Facebook. 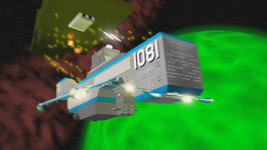 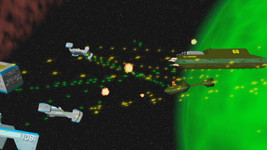 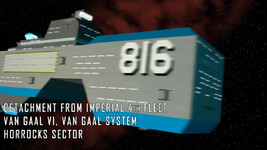 Scene 56 could almost qualify for 'lost scene' status, as you have only one brief chance to see it (and you can't save beforehand--attempting to do so loses the option). Blair receives a message from Admiral Tolwyn in the briefing room and then sends a reply.