It is traditional for film casts to throw a party when their project wraps and interactive movies were no exception. Here are eleven photographs from Wing Commander IV's cast party, which took place in May 1995--almost a year before the game was released! Check out Jason Bernard's cool outfit! We've also restored the original Origin intranet site which originally presented (slightly retouched versions of) these pictures. 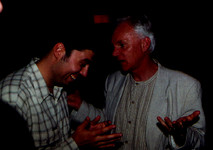 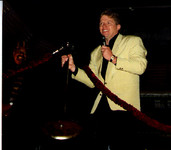 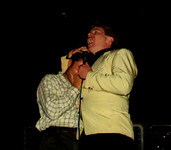 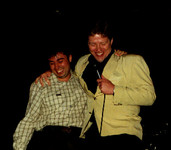 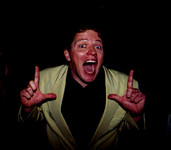 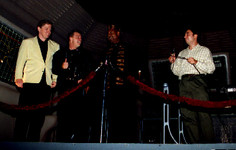 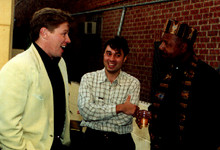 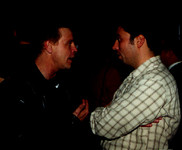 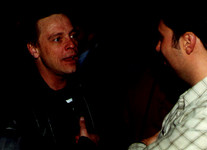 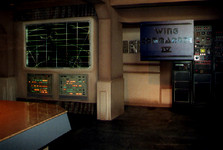 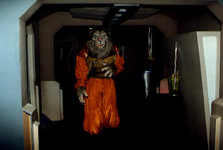