FekLeyrTarg reports that a new WC mod demo has been released for FreeSpace 2. Deathsnake is working on making a Wing Commander 2 style campaign as an addon to the WC Saga Prologue. Both English and German versions are available in 134 meg packages. There are two playable missions now, and an additional update should be released soon that includes four missions. You can follow the development in English at HLP or German at WingCenter. 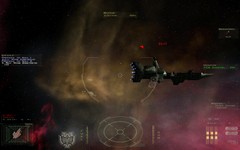 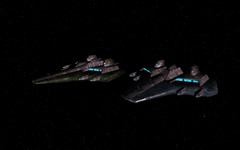 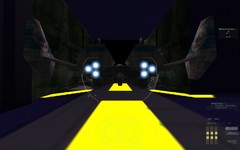 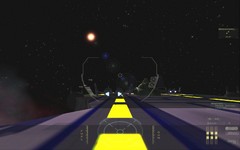 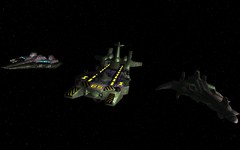 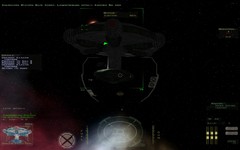 Have fun and please respond with changes for future updates :)

Think Back to the Most Expensive Year...

There's a new front page poll that asks about the biggest Wing Commander investment you've undertaken in a single year. The options are presented in US dollars, so hit the currency converter if needed. It'll be interesting to see how these results compare to the lifetime spending poll we asked in the past. Wingnuts that bought a new computer in 1994 with Wing Commander 3 as the overwhelming driver should count that. Other fans might consider the XBox 360 that they bought just to play Wing Commander Arena. Hit the comment button and tell us how your numbers added up!

The old poll demonstrates just how committed our visitors are! A full quarter of those that participated have been around here since the beginning, and there's been a steady influx since. Welcome to the newcomers too!