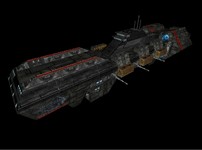 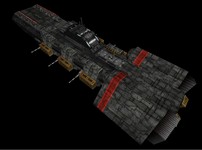 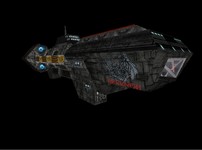 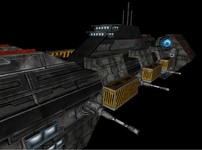 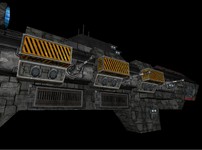 DragonCon Starting to Wrap Up

It's been a very productive Sunday for Team CIC at DragonCon! The morning started with a chance to talk with Wing Commander Freedom Flight author Mercedes Lackey and her husband, former Origin artist Larry Dixon. Both are enthusiastic Wing Commander fans. Their only disappointment with the series is the lack of new games lately, but they're hopeful that the series will get a break in the future! 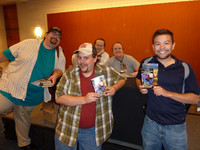 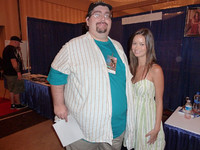