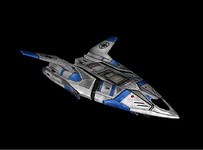 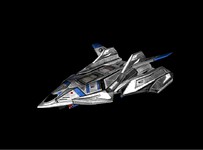 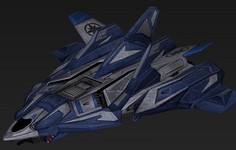 Update Preps UO for the Future

Ultima Online producer Calvin Crowner has written another post explaining all the big improvements in the game's recent Publish 67. He also discusses future plans involving arena, a classic shard, the game's storyline arc and more. Read about the developers' commitment to the game as it nears its 13th birthday here.

The media outreach prior to this letter went to quite a number of people -- some who have played Ultima Online before, or know of the Ultima series … some who are only RPGers. The intent? To open the channel and experience of the longest running MMO to countless who have only heard of the game in passing.

Just doing anything in UO is easy. But we don’t care to do just anything. We care to grow, evolve, and prosper. As a team we are not without ears or eyes. More importantly, we are not without understanding. Dazzle us with your candor and skills of persuasion. We’re watching … and we just love cake.