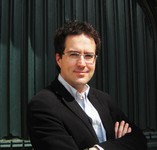 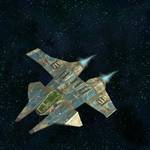 On this day in the year 2655, Christopher Blair and Joseph Khumalo finally pinpointed the location of the Sivar dreadnought in the Vigrid System following a heated chase through the Kilrathi held quadrants of the Epsilon Sector. After an intense battle, fighters from the TCS Tiger's Claw were successful in destroying the enemy superweapon. To atone for this failure, the Grand Admiral of the Kilrathi fleet, Crown Prince Gilkarg nar Kiranka, was executed. His second son, Prince Thrakhath, then succeeded the admiral as second in line to the Kilrathi throne.