Dunradal and other dedicated Wingnuts working on the WCPedia are organizing a concerted summer push. Contributors are discussing better ways to organize all the data that can be collected and have developed some new page templates. There's also a project list of important priorities for the hundred-plus registered editors to tackle. All assistance is much appreciated - good luck team!

This summer I've got a lot more free time so I'm going to concentrate on WC1-SM2 mission entries as well as some format/layout improvements to some key WCPedia pages and categories.

I'm creating a list of small projects that anyone can help with. Some don't even involve content creation, but instead organizational work like reformatting categories. I also need some graphics help (things like image navigation maps for certain areas) as well as traditional content upload. There is something for everybody. Please don't be shy! Do your part for the Confederation war effort!

Here's to a productive summer season! I'd love to have a lot of new content to show off for the CIC's birthday in August.

The US Air Force, Boeing and Pratt & Whitney set a new record for supersonic flight yesterday. The X-51A WaveRider was launched from a B-52 and peeled away with hits supersonic-combustion ramjet engine at approximately Mach 5 for some three and a half minutes. The longest scramjet burn prior to yesterday's test lasted just twelve seconds. After terabytes of telemetry are analyzed, three more demonstrator aircraft will target even faster and longer flights. 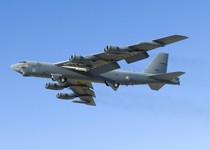 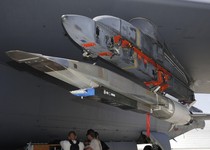 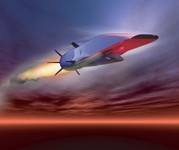