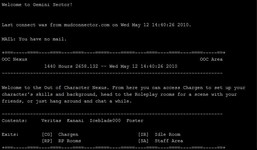 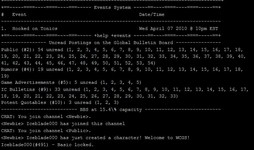 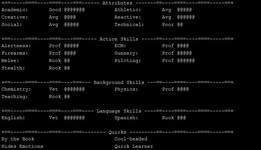 There haven't been as many super sized file downloads in the news lately, so we're underrunning our bandwidth for the month. The Wing Commander Academy series is one of our biggest items, and it's a critical part of the franchise. The thirteen episodes follow the TCS Tiger's Claw through an exciting year in Wing Commander history. First time watchers might want to check out the Viewers Guide to read about the difference between chronological and broadcast order. Grab all thirteen episodes, plus some special features, below.

NOTE: Wing Commander Academy episodes are no longer available for download. Please support the franchise by buying the complete DVD set through the link above.