Here's some news that certainly rates a solid 11 out of 10 on the Awesome Meter! Veteran composer George Oldziey is working his tail off to bring the music of Wing Commander to the live orchestra. Although there are many details yet to work out, the target is to perform an arrangement of classic Wing Commander 3 & 4 sometime next year in Austin. We can't wait! Check out CIC Music or our Infoburst Interview with Mr. Oldziey to tide you over in the mean time.

Greetings all. Just wanted to let you know that, after some discussions with the maestro of our beloved Austin Symphony Orchestra, music from Wing Commander 3 and 4 will be performed live by the orchestra in a concert, date to be determined, but probably late next year. I know that's a long way off, but it will give me time to actually orchestrate the music, which has never been done before.

Needless to say I'm really excited about this opportunity, which I feel has been a long time coming. Right now my plan is to make a "medley" of sorts of the Intro to Wing 4 segueing into the "Last Mission to Kilrah", which is basically the main theme for Wing 3.

I'll update you as things progress. Also, if you know of other professional orchestras out there that also might want perform the music let me know. The more the merrier! 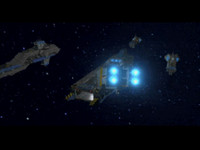 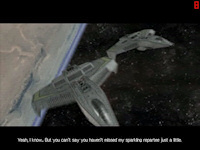 Between stuff like this and George Sanger getting Wing One out the door after many years, the dedication of the Wing Commander musicians is so very impressive. This franchise is just one of numerous successful projects that they've been involved in, but both keep coming back with surprising treats for Wingnuts. 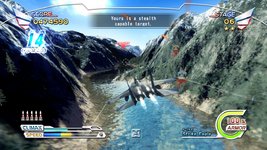 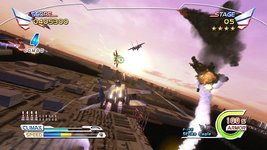 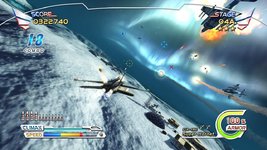 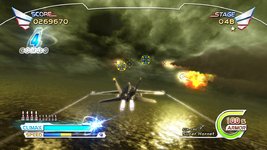