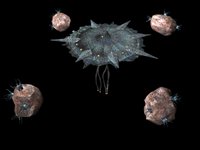 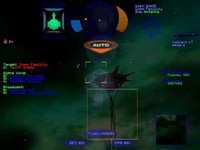 Hopefully by now you've gotten your copy of Freedom Flight and are busily taking notes. As you read the first chapter, visit Crius.net and share your thoughts on Ghorah Khar, Ralga's mission and the adventure that awaits!

It is also often written off as a novelization of Secret Missions 2. The two stories overlap, but I would argue this is a narrative device rather than the whole of the book. Freedom Flight ends up telling a very different story, which goes well beyond the bounds of Crusade.

It’s also an enormously important look at Kilrathi culture and general life in the Wing Commander universe. While few of you consider Freedom Flight your favorite, it probably impacted later stories in ways you don’t yet appreciate.