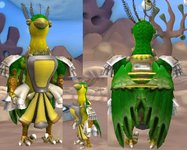 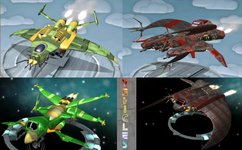 The three spacewalks of mission STS-130 from the crew of the Shuttle Endeavour are now complete. The third major node of the station was installed with a variety of equipment & docking ports. Attached to one of the ports is a large seven-window observation & control room that provides the best views of planet Earth available anywhere. The first shot below shows the station before the new additions. It now sports some twelve pressurized modules between a variety of solar arrays and trusses. 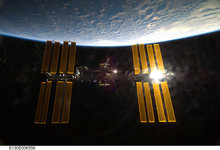 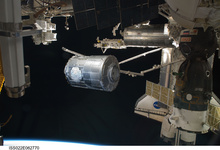 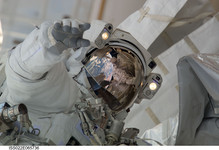 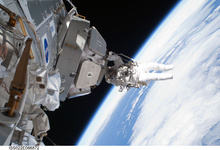 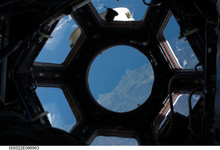