Inspired by recent efforts to extract video from the Playstation version of Wing Commander 3, the CIC's own AD set out to put together an interesting music video showcasing some of that effort. In his latest creation, AD explores the emotional consequences of Blair learning Angel's fate. Themes of love, loss, and revenge are paired with the tune All I Wanted, by Paramore.

Sometimes when I set out to make a music video, the end result is a sort of happy accident... a collision of cohesive elements that make up the whole. I actually set out to make a video of Flint and Blair with this one, maybe focusing on Blair turning to her in his loss. I didn't even think there was really enough of Angel in Heart of the Tiger to base a music video around.

The actual opening of the video with Blair drinking and getting into the fighter kind of remained the same throughout the process, but after I had pieced together a good minute or so, I realized that I really wanted to end up in a different place. Flint isn't really in this video much at all now. I think I did leave in a reaction shot of her during a funeral sequence, which I thought was nice. 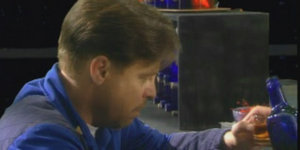 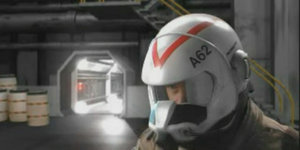 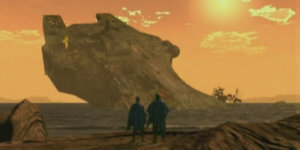 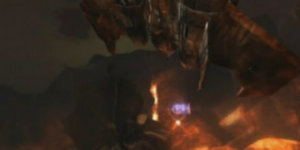 The 2.0 release of Wing Commander Invasion will include a fleet of familiar new ships. Several new designs, including some from Privateer 2, have been added to fill gaps in the Empire at War lineup. Do you recognize them all? The first two bear a striking resemblance to the Monolith transport and Papogod cruiser... 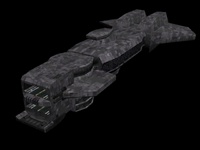 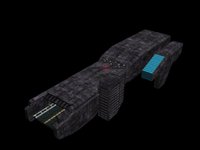 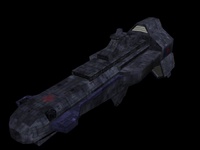 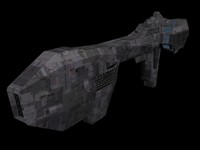 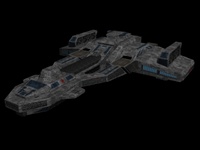