|BoH_Havoc| is working on a new multiplayer space sim. It will be focused on typical game types such as death match, defense, offense and more. So far six ships have been implemented and it's been designed for 16 players. The game's engine is coming along well and implements numerous impressive graphical effects. There is no website for the project yet, but Havoc's team is currently soliciting feedback. Head on over to Crius.net and help him out! 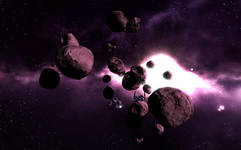 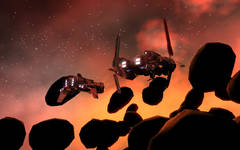 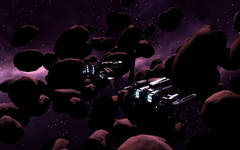 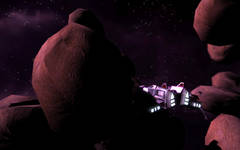 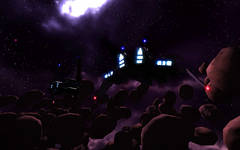 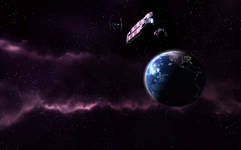 We are currently working on a new space sim which will be multiplayer only (for now). It will most likely be free to play and we are currently thinking about storing all game relevant data (levels, equipment, playerspeed, etc) in databases, so it will be easily moddable (might get interisting for Wing Commander related projects then) and also easier for us to add content.

And I need you guys to comment on it, so I can be sure I'm on the right track

Mission SG4 is the final simulator gauntlet mission - one that actually made it into the finished game! Here we have an extra gauntlet mission added after Series E to allow the player to face off against the Nephilim instead of the Kilrathi.