The Wing Commander Saga website has been updated with another batch of screenshots. This time they show off their Kilrathi missile designs. The first two images are of a heavy ship-to-ship missile and a torpedo. The remaining shots depict missiles that are found in many fighter loadouts. Can you name them all? Answer: Dumbfire, Heat Seeker, Friend or Foe, Image-Recognition 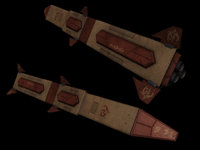 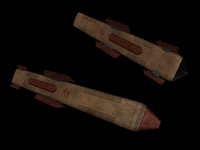 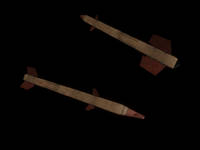 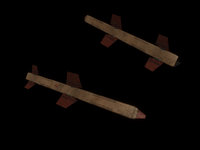 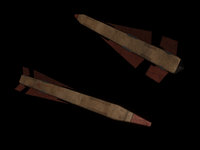 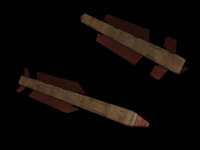 Mission S6 is very similar to S5; or at least neither has been entirely planned out yet. It would cover whichever advanced topics weren't addressed in the previous mission.