After finalizing the model, designing a flight deck and posting a variety of videos featuring the Goblin fighter, Howard Day has released a pair of wallpaper resolution images. Each of these beauties clocks in at 1600x1200 and features the concept ship in static "ready to pounce" poses. Gorgeous. 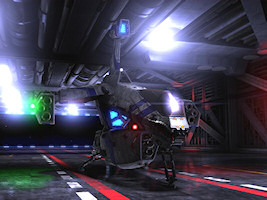 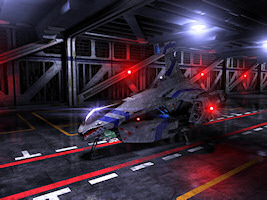 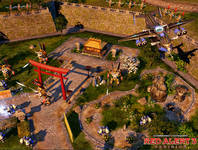 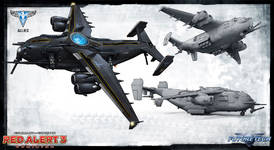