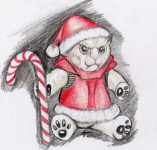 Merry Christmas and Happy Holidays to all Wingnuts around the world! We're taking it easy today, and we hope you are too! Feel free to drop by #Wingnut or Crius.net to share the holiday with us and catch up on the latest.

There's just one week left to vote for Wing Commander Web Site and Fan Project of the Year awards. We have an impressive list of nominees this year, so check them out below and then cast your vote! 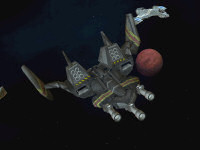