Imagine Walking Around This 'Claw

Ralgath sent in some pictures from a a fan project he started a while back. The project hasn't been active in a while, but he wanted to share some of the sharp artwork that he made. The game would have been a Sierra-style AGI Studio adventure. Although work has stalled for now, it sure looks neat! 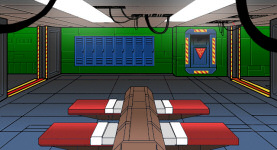 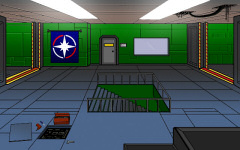 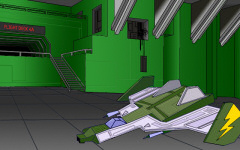 Two days ago you saw a beautiful collection of Wing Commander Prophecy's Confederation missiles... but what about the missiles that didn't make it into the game? They're here, too! Check out similar images of the "anti bomber missile", the famous null-g bomblet and the leech: 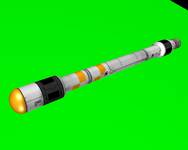 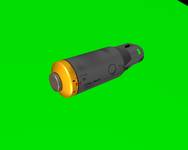 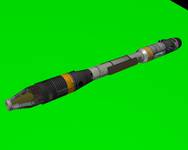