MannPower points us to the Ultima Restoration Project's development of a fan-run Ultima I remake which seems to feature... a Kilrathi space station? It is true that Ultima I did involve space stations, shuttles and TIE Fighters... and here's what they look like in 2008, apparently: 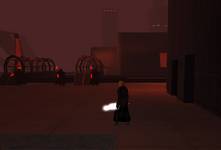 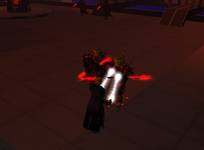 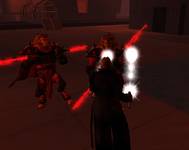 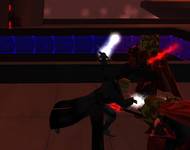 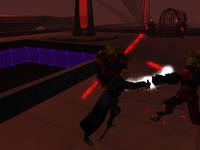 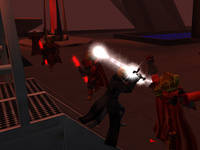 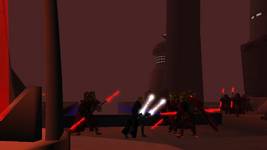 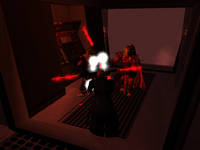 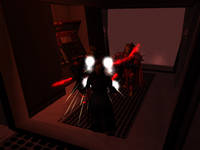 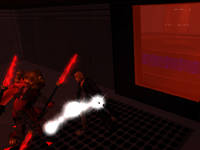 This is the Star*Soldier gloss for the fifth systems page: