Two months ago we reported on plans to organize and archive a massive cache of Origin documentation and material being stored at EA Mythic. Thanks to the community we learned how to read several types of backup drive systems -- and were even loaned a SyQuest drive! Now we're happy to announce that a date has finally been set: we will hit the beach the week of July 21st. We need to be ready to do the job in just under a month... it's a daunting and exciting task.

Several fans will be staying in the area to join the project, including Chris, Frosty, Joe Garrity and myself. If you're interested in helping out and can be in the Washington DC metropolitan area that week, please contact us. I'll close with just two words, taken from the label of a CD I saw on my first visit to the collection: Privateer 3. 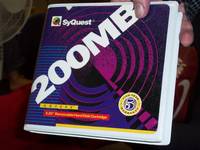 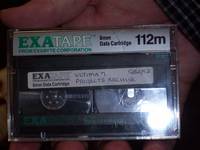 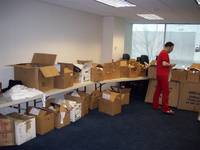 March 7, 1996 - it's another Component Manager Meeting agenda (actually now Component Lead Meeting agenda). This one confirms that there aren't missing reports for January and February - "and we're doing written reports again!" The 'Bing' that has everyone worried is Bing Gordon, an EA executive.