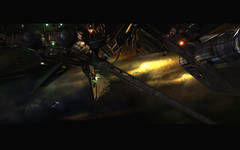 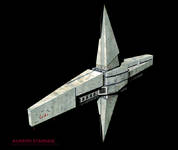 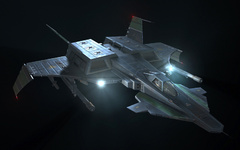 AD has a tight present for all sound hounds everywhere: a complete collection of extracted comms from Wing Commander III Playstation! He used a program created by (who else) HCl to extract and convert all the comm messages, sound effects and Blair's deep thoughts into WAV files! The download is available in two versions: everything together here (ZIP, 41.3 MB) or just the Kilrathi files here (ZIP, 7.9 MB.) Good work!