It's part thirty-nine of our hopefully never-ending series of Space Sim First Looks. Up for preview today is the recently released (and wonderfully named) Sins of a Solar Empire, a space-based 4X strategy game for Windows that's getting some positive buzz from members of this community. The official line says:

Customize and Improve Powerful Units.
As battle hardened capital ships advance in level, their core offensive and defensive systems are improved and their unique abilities are unlocked. Try out the devastating Raze Planet, the tactical Clairvoyance and the hull ravaging Phase Missile Swarm.

Take on Multiple Roles
Transition between the roles of emperor and fleet commander as you zoom-in seamlessly to direct a crucial battle while managing the rest of your empire effortlessly on the same screen. 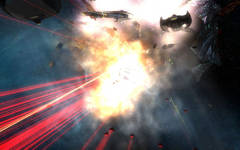 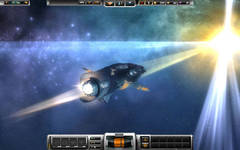 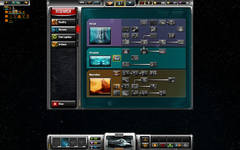 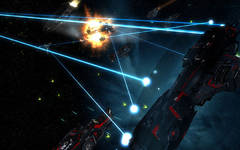