We're down to the last hours of 2007, so this is everyone's last chance to vote for Fan Project & Web Site of the Year. If you haven't voted yet, check out the nominees and select your choices at the voting page. The winners will be announced soon. Good luck!

Also don't forget to vote for Flight Commander Mod of the Year contest as well. 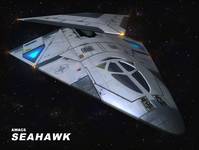 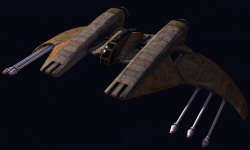 Here's another look at the past CIC winners.

Here's a closeup view of the unused black hole map concept's deadly maw. It's possible that this concept wouldn't have worked as well with the 'isometric'-style view that Wing Commander Arena adopted later in development. 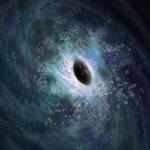