Sean Murphy was kind enough to send some amazingly detailed pictures of Brian Smith's famous spaceship model. Just look at all the details -- it's incredible... and it really looks like the sort of thing that belongs in the Wing Commander universe. It would be pretty neat if one of our intrepid artists were to model this ship in Wing Commander Prophecy! You can read more about Brian and his artwork at our online memorial here. 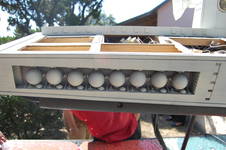 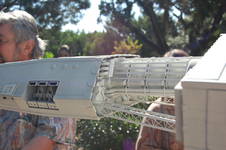 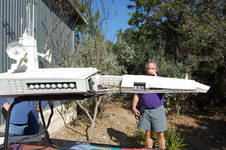 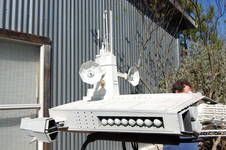 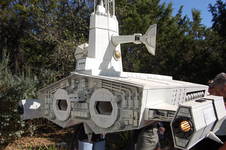 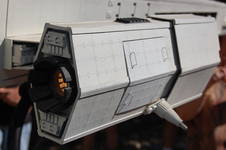 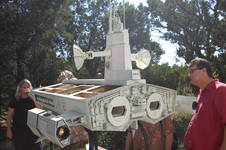 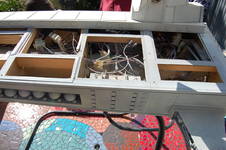 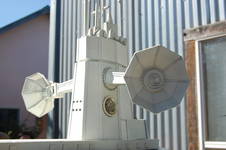 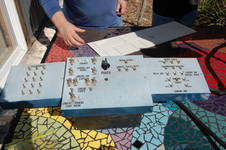 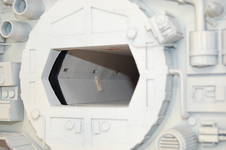 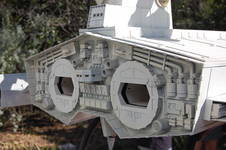 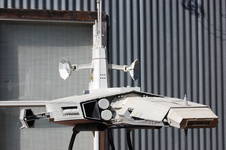 Goodbye, 1993 - you were a good year for Wing Commander. Issue 51 marks the last Point of Origin of the year, meaning that we're about to move on to Volume IV! Many consider 1993 to have been the greatest year of Origin's history... and it was certainly the most successful we've seen to date.