We Can Be Heroes

There's more creative work from Gevatter Lars - now he's put together a new Wing Commander music video! The video is scenes from Wing Commander Prophecy (DVD) set to 'Heroes' by Shinedown. Two versions are available - the first is a higher quality H.264-encoded file, which is available here (20.8 MB, AVI). If that doesn't work then you can try an ordinary WMV version here (20.8 MB, WMV). 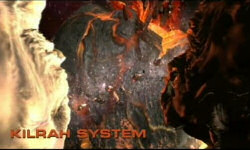 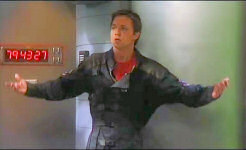 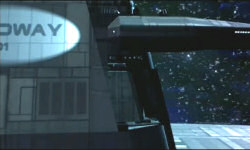 This is part eight of our series highlighting archived copies of Point of Origin, Origin Systems' internal newsletter. Christmas is coming up and the first localized versions of Wing Commander 2 are hitting Europe. At home, development continues on Strike Commander, Ultima VII and a range of FM Towns and other ports. Plus, the newsletter has a new logo!