I didn't want to copy the wc3/4 jump point exactly, but make it quite similar. Instead of making it grow out and then shrink back in, I though I would make it kind of explode out and then fizzle out. I intend to make the opening of the jump point a little more flashy, but I haven't added any light effects at all yet, this is just particles. 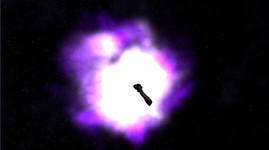 Electronic Arts has officially launched Ultima Online: Kingdom Reborn, a massive makeover of the long-lived MMPRPG. Development of Ultima Online began way back in 1996 at Origin Systems. By its release in 1997 it was one of Origin's key franchises, alongside the likes of Wing Commander, Privateer, Crusader and Janes. The game world is still going strong long after the closing of Origin's Austin development house - today Ultima Online is managed and updated by a team at EA Mythic. If only Wing Commander had been so lucky! Here's the official word, from the press release:

For newcomers to Ultima Online, a free 14-day trial of Kingdom Reborn is now available for download at: http://www.uoherald.com/kindomreborn/trial

With Ultima Online: Kingdom Reborn, the legendary kingdom has been redrawn, reengineered and rebuilt for the next decade of players seeking an epic, fantasy MMO experience. The revamped new player content welcomes those who have never adventured through the celebrated lands of Ultima Online. Additionally, enhanced visuals and brand-new user interface present the game in a whole new light to veteran players.

“As the tenth anniversary of Ultima Online’s launch approaches, Kingdom Reborn introduces an entirely new experience while preserving the spirit of the classic MMO,” said Mark Jacobs, VP and General Manager of EA Mythic. “Kingdom Reborn represents EA’s ongoing commitment to MMOs and Ultima Online’s dedicated and loyal community, some of whom have been playing the game since its launch almost ten years ago.” 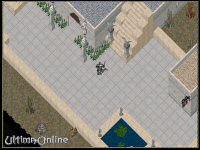 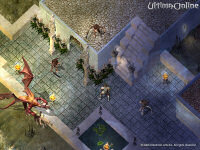 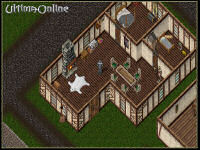 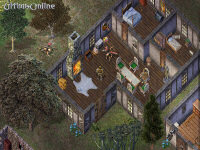