Kevin Caccamo has released a new stand-alone version of the Wing Commander 1 Remake for Flight Commander! Here's the official word and some pretty, pretty screenshots:

In the standalone release of WC1 Remake, mission briefings, as well as green comm videos were included. Also, new pre/post-briefing videos were included. The Raptor ship has been scaled down for the player's convenience. And at last, but not least, the weapons have been modified to more closely match their counterparts from Wing Commander 1. 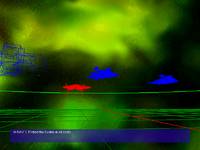 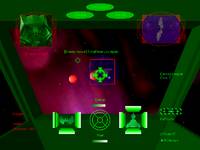