If you've followed gaming news in the past several days there's no doubt that you've been inundated with all sorts of video game news straight from the E3 Expo. No doubt you've been asking yourself - but how does it affect Wing Commander? There was no spectacular Wing Commander announcement (just you wait!), but there are several news stories that affect past and future Wing titles: 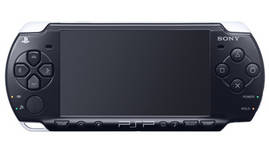