Here's one we missed: a fan named |K.O.S.H. is working on a cool Wing Commander conversion for X3: Reunion. His project includes nine ships from the original Wing Commander with details based on their Claw Marks blueprints. You can find more screenshots and info here, or view some of these models 'under construction' here. A beta version should be available soon! Wing Commander fans can also find information on previous X3 projects here and here. 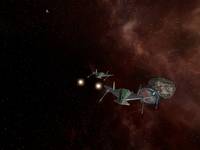 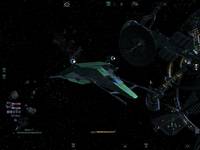 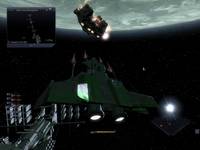 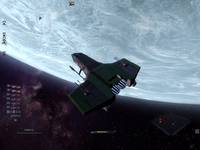 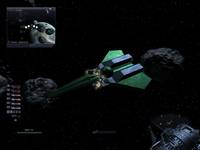 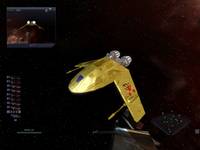 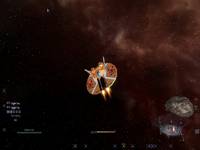 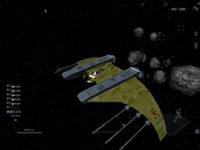 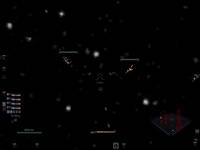 Here's some emerging talent! Kevin Caccamo has rendered his first 3D model as part of his Wing Commander 1 Remake project for Flight Commander. The ship was rendered in Wings3D. 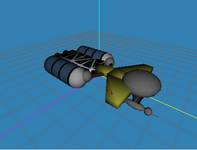 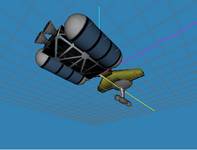