Saga is Quick and Light

The Wing Commander Saga FreeSpace 2 mod team has released its first three screenhots of the P-64 Ferret patrol fighter. The Ferret was introduced in Wing Commander 2, the first ship available for the player to fly. At the time it was an interesting change, trading away missiles and a second VDU for pure speed. The small fighters have been around a long time - Ferrets flew off the TCS Iason in 2638. Here's the Saga look -- the first two pictures are in-game images, the third is a TrueSpace rendering. 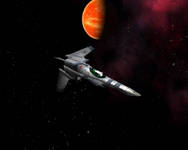 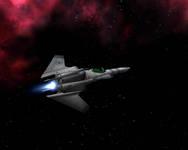 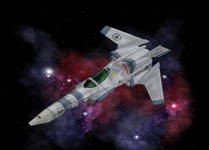 Then Things Got Sketchy...

Longtime Wing Commander fan LeaderOne stopped by the Chat Zone to show off some of his excellent fan art -- including a Drakhri, an Excalibur and a whole bunch of cats! He's also selling (and just plain showing off) a variety of rare Wing Commander items -- anyone interested in such things would do well to check out his thread here. Here are his drawings: 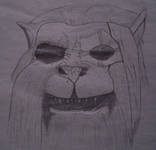 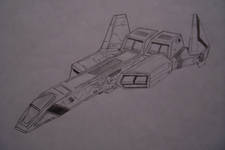 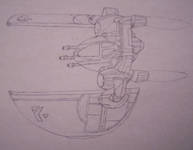 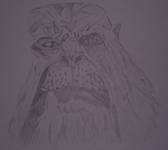 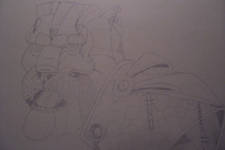 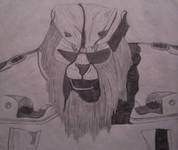