Forums member Deacan has posted some new artwork for the work-in-progress Privateer 2 based Erwachen (Awakening) customizable card game. While previous work has focused on turning fighters in to cards, this new work aims to recreate Privateer 2's planets with a view to eventually recreating the entire Tri-system. It's not immediately clear what role these cards will play in the game, but it's quite likely that they'll perform a role quite similar to nav points from the official Wing Commander CCG. 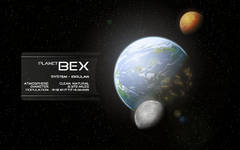 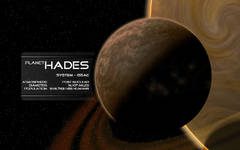 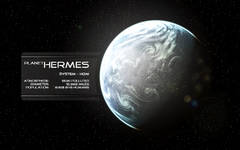 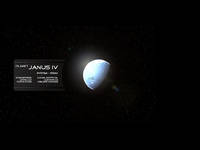 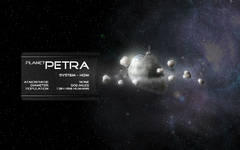