At long last, there's news from Wing Commander: Standoff, the fan mod for Secret Ops. Taking a page from Wing Commander Academy, the Standoff team has turned a transport into a frigate! The rarely seen Wing Commander Armada transport design, which they've named Targu II, is now a Kilrathi frigate -- since such ships are mentioned several times in Fleet Action. Two new profiles have been added to the website, one for the new frigate and one for Trigger. The team is currently planning to release both remaining Standoff episodes in 2007. 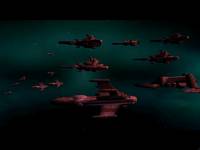 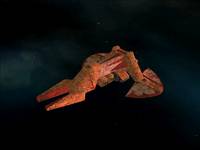 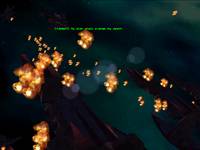 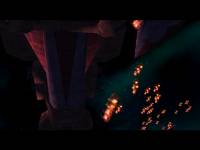 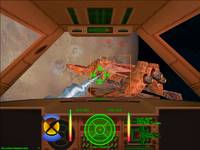 Bride of They Reprinted a Press Release!

For the archives, here are links to those those brave few news sites who bothered to rewrite Electronic Arts' EA Replay press release instead of just pasting the whole thing! In all honesty, we're more interested in your Replay experience... so head on over to the forums to share your thoughts on the game!