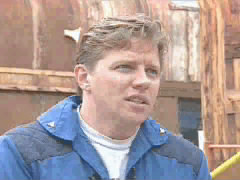 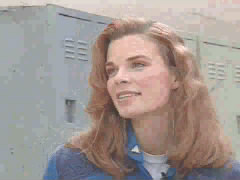 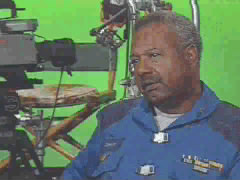 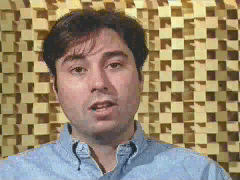 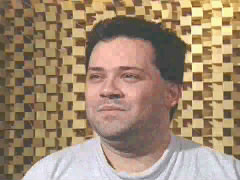 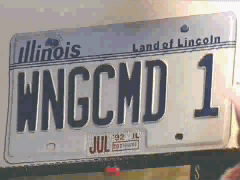 Here's a fun little item. Take2 Interactive has announced a super set of Civilization titles. Similar to C&C First Decade, nearly the entire series is being repackaged in an eight-disc special box. The compilation will also contain a customizable card game and a 96 page history book based on the franchise. It's great to see the market grow for fancy gaming anthologies like this. As more Wing Commander contemporaries get rereleases like this, there will be increased pressure to make games like Kilrathi Saga or EA Replay.

Today, Take-Two subsidiary 2K announced that it will rerelease almost every Civilization--in a single package. In October, nostalgic PC gamers will be able to pick up Sid Meier's Civilization Chronicles, a boxed set of all the aforementioned titles, for $69.99. In fact, the only non-Game-of-the-Year-Edition Civilizations not in the collection are the new expansion Civilization IV: Warlords and the much-maligned, Activision-developed 1999 title Civilization: Call to Power. 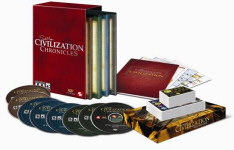