There's a new way to watch the Wing Commander movie... sort of! Amazon.com recently premiered their "Unbox" service, which allows users to purchase or rent digital copies of select movies through their online superstore... and Timothy J. Chan reports that Wing Commander is part of their initial offering! Users can buy the movie outright for $9.98, or purchase a 30-day rental for $3.99 -- and then there's a $1.99 rebate for early adopters... that's practically giving it away! Owners may keep copies of the movie on two computers and two portable devices at once. You can buy the movie here or rent it here. Note that this is the full screen version of the movie rather than a direct rip of the widescreen Region 1 DVD.

Wing Commander has proved a popular seller -- when I purchased it last night, it was ranked #90... and it's already made its way to the #8 slot. 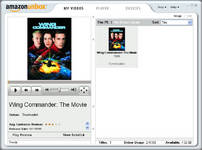 ... the Other Has Fourteen!

Electronic Arts has posted new details on EA Replay to their press site as part of their 2006 Fall Showcase. These include a new official description, a fact sheet and 14 'package shots' -- images from the original releases of the included games, which confirm their consoles of origin. These may also be the unlockable 'trading cards' mentioned in the original press release!

As if! EA™ Replay is a throw back to what you loved about videogames in the first place! Let EA bring you back to a simpler time when movies were still on VHS, Boy Bands were all the rage, people adorned themselves in layers of plaid and called themselves 'grunge', everyone wanted to live in 90210, and the dawn of gaming's golden age took hold.

Embrace the 90's nostalgia with a compilation of 14 classic console games from EA exclusively for the PSP® (PlayStation® Portable) system! EA Replay promises to deliver the same great console experience on-the-go for all 14 games including hit franchises such as the Strike series, Road Rash™, and Wing Commander™.

Go head-to-head with friends in multiplayer on select titles, unlock original game art, and save your game at any point. Let the memories come rushing back and take the fun of the 90's wherever you go with EA Replay.

You can see the rest of the artwork in our EA Replay section. 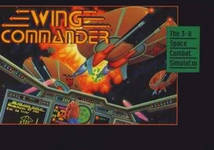 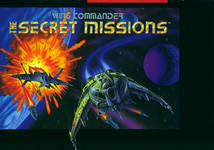 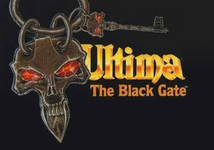