Forums member BrynS has a progress report and some new, high resolution screenshots for us. You can find out more about this Homeworld 2 mod in the news archive.

Work on the mod has been continuing, however my own testing and video compilation has slowed quite a bit over the last two weeks because of other demands.

Aaron has been busy tweaking features and amending stats significantly in a number of areas. For example, the next update to be rolled out for testing will equip fighters with a slight afterburner effect when in combat, which should add to the gameplay and together with the new balance/stats tweaks should make for an even better Wing Commander experience.

Aaron is not able to work on the mod for the next two weeks or so and was not able to distribute the latest update for testing, so when he can return to the mod, there should be quite a bit to report. We've decided to hold off on releasing the current Extended Preview videos in the pipeline, because of the large stat changes due in the next update. In the meantime I want to get the tribute video finished (yes, I know I've been saying this for weeks! ) and if all goes well, I have a few other things planned to keep the ball rolling until Aaron is back online. 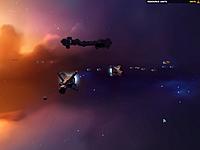 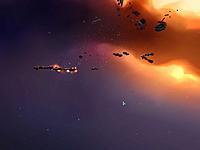 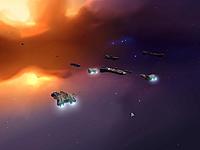 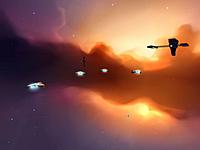 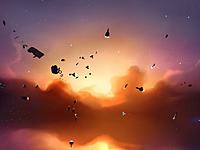 You can download the RAR archive here. The WinRAR utility is the easiest way to extract these.